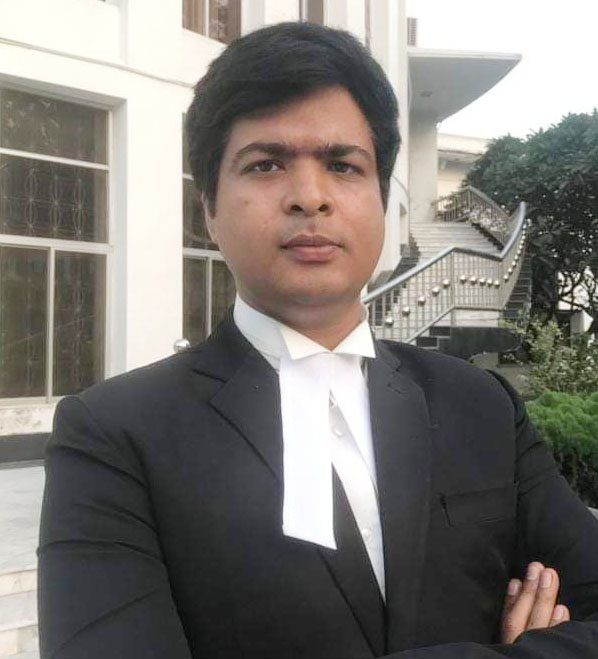 Raihan Kawsar is a promising lawyer at the Supreme Court of Bangladesh. He passed his SSC and HSC in 2005 and 2007 respectively from his hometown Rajshahi. After that securing 16th position in the Dhaka University admission test, he started to study Law and successfully did his LL.B. (Hons.) from Dhaka University in 2014. He received his LL.M. degree also from the same University in 2015.

He got enrollment in Bangladesh Bar Council in 2016 and got permission to practice in the High Court Division in 2019. Since his enrolment as an Advocate Raihan Kawsar has been investing his whole time in court practice. He also wrote a book titled " Bankers' Legal Guidance".

More About Us
How Can We Help You 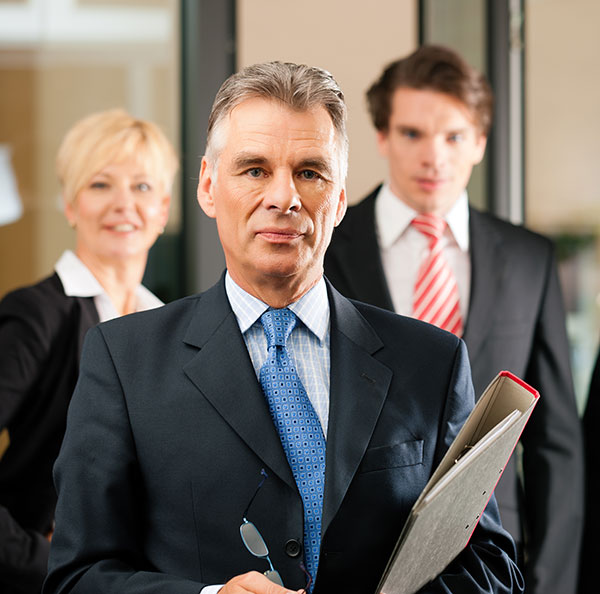 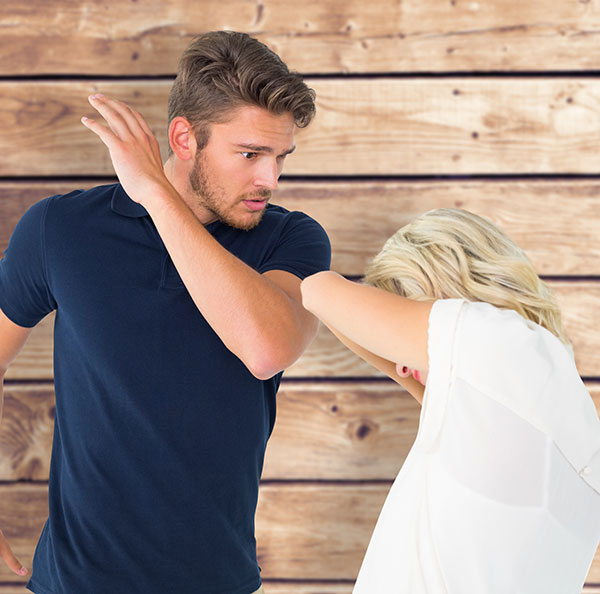 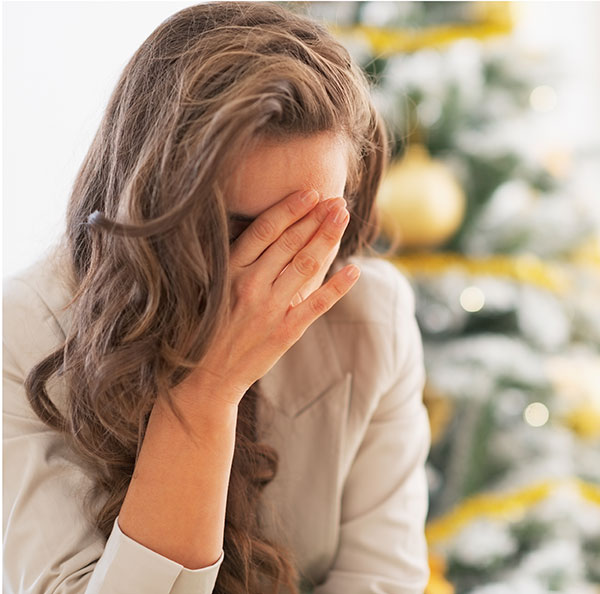 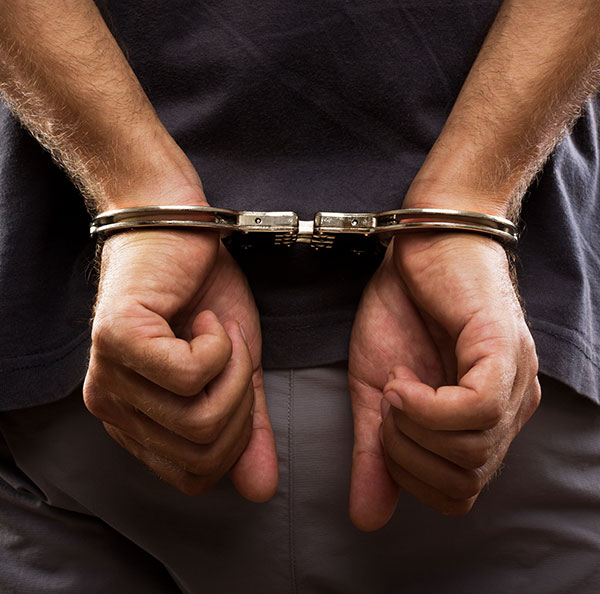 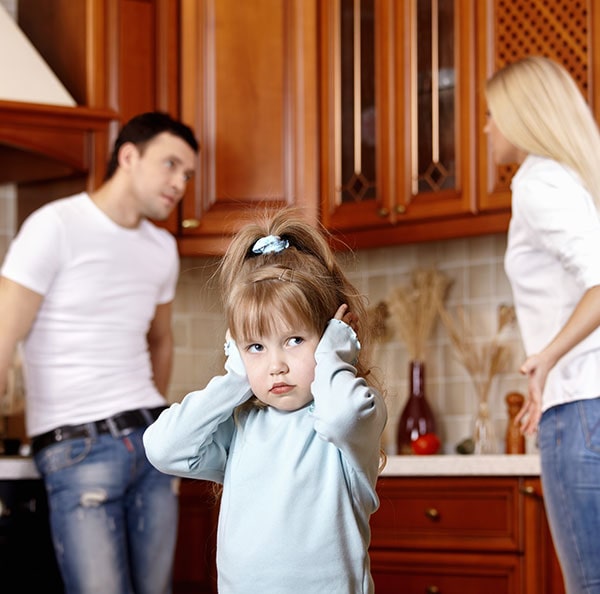 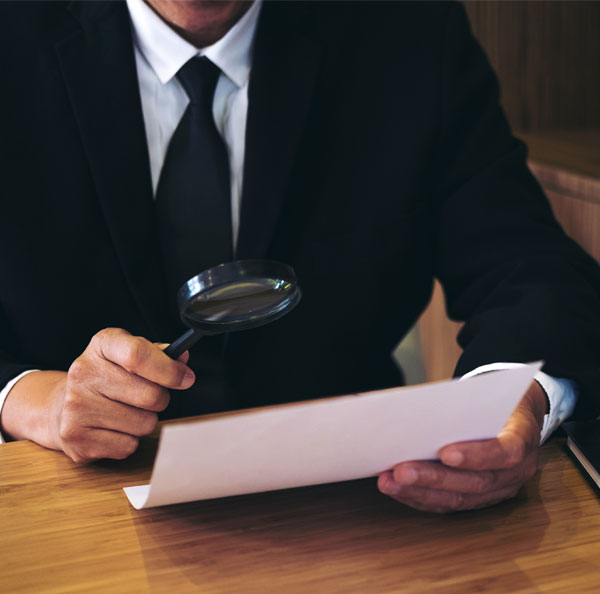 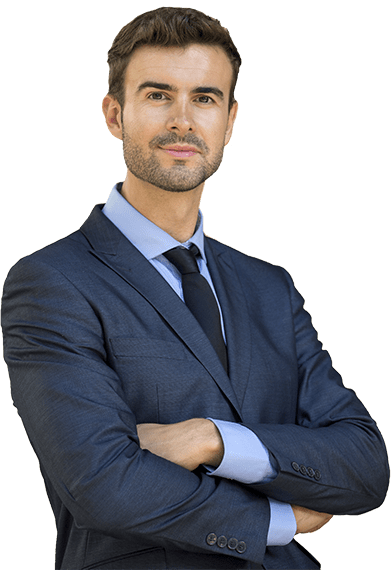 Feel free to contact us by fill out this form.

We are by your side anytime. So for any of your advantages-disadvantages and suggestions, please contact us by filling out the entire form neatly. We will reply you via your email within 24 hours. 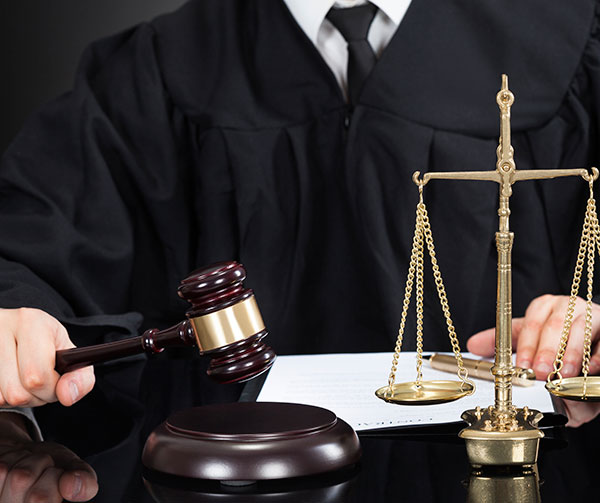 Who Can a Victim Sue after a Car Accident? 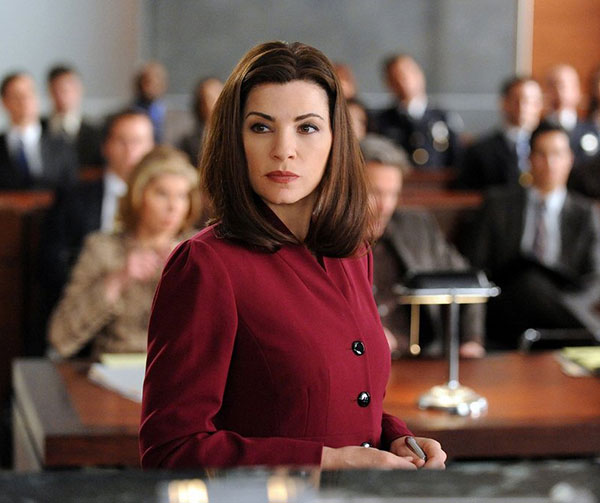 Justice May For You If You Are Innocent